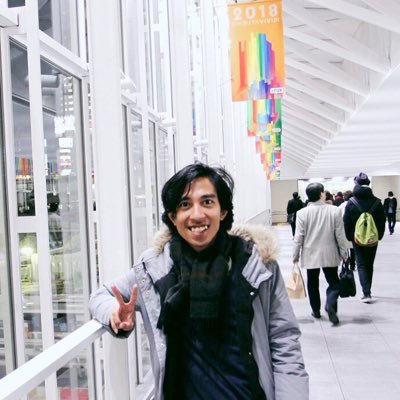 Was born in Bangkalan, East Java. He began the seriousness in journalistic photography by becoming a workshop participant in Galeri Foto Jurnalistik Antara (GFJA), a non-profit institution under of the Indonesian News Agency, Antara, on 2011 – 2013.

His first exhibition was held on 2012 with the title “Imatajinasi”. It is done with other young photographers in Jakarta. Furthermore, his work was also exhibited at the Galerie Lichtblick, Cologne, Germany in 2013 with 28 photographers. Afterwards, many of his photographs also have featured in some regional, national, and even international newspaper that was Singapore’s Strait Times. As a freelance photographer, he has won several national and international awards. These were Voice Of America (VOA) and nominated in Anugerah Pewarta Foto Indonesia 2012. Then, he also had an opportunity as participant at NOOR Images Workshops by Francisco Zizola in order to hold Vision International Image Festival at Bali, Indonesia.

Latest but not least, he won the most prestigious award in the world ever, Hamdan Bin Muhammed Bin Rashid Al Maktoum International Photography Award (HIPA) in the ninth season of 2019-2020 entitled WATER, winning third place in the portfolio category.